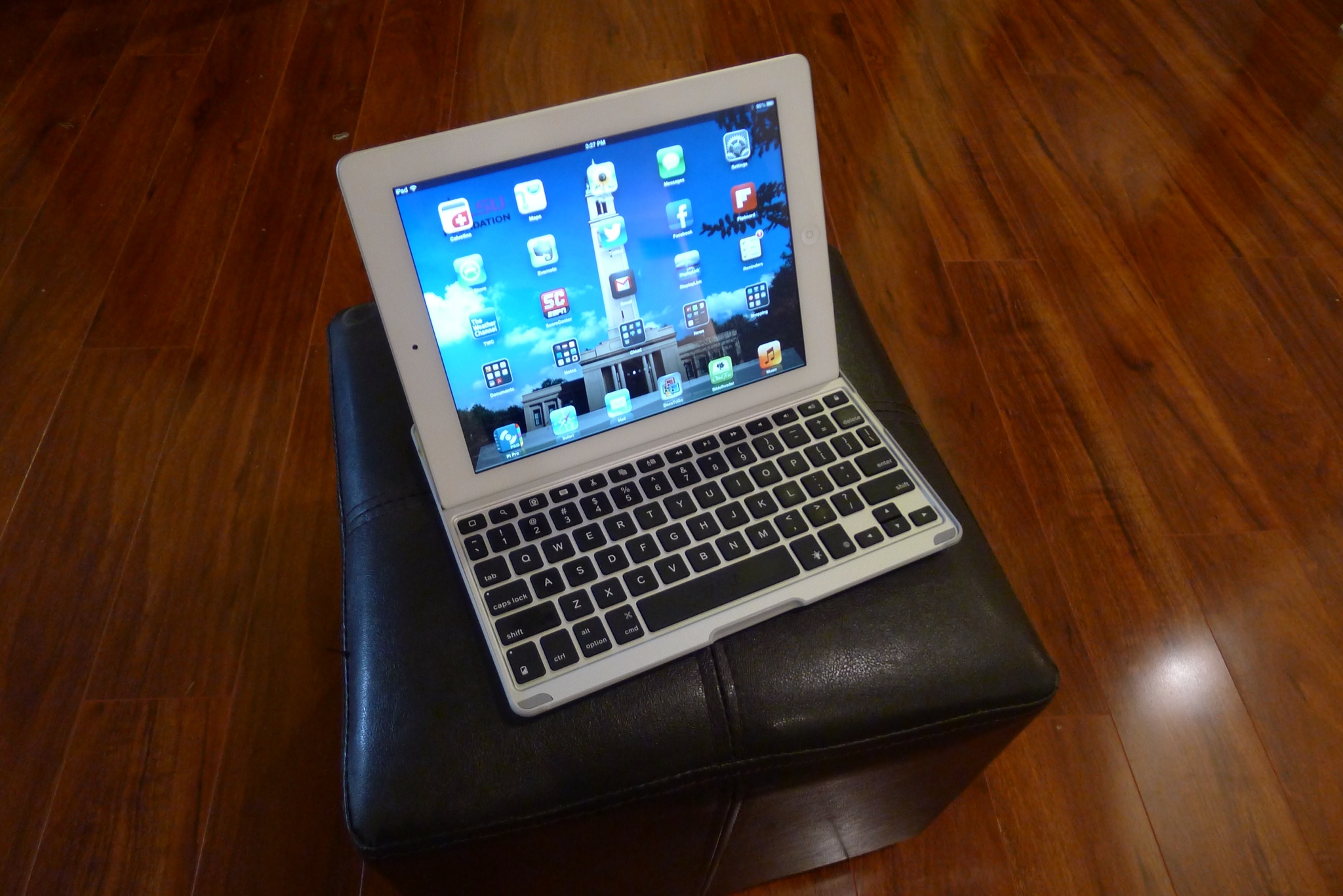 I've had the pleasure of reviewing just about all of ZAGG's various Bluetooth keyboards and  Laptop Keyboard  over the last two years, and I've always come away impressed with what I have seen. First was the original Logitech Bluetooth Keyboard Case for iPad 2 by ZAGG (licensed by Logitech, but designed by ZAGG). Then I reviewed the ZAGGfolio, with its included original ZAGGkeys keyboard. Both of these keyboards were unique in their design and materials, and served somewhat different needs and use cases, but both had the same high level of quality and performance.

Over the last year, I've also had the opportunity to review  a couple of competing products from Logitech, who has really thrown down the gauntlet and became a worthy direct competitor to ZAGG. These two companies have pretty much staked their claim at the top of the heap when it comes to tablet keyboards. Sure, there are a few other products, such as the Adonit Pro and Targus' Versavu that hold their own, and there is seemingly a new Kickstarter every day that will turn your iPad into a MacBook Air clone, but no other competitor can come close to touching the comprehensive lineup that these two companies have.

One of the most intriguing keyboards that I've reviewed was Logitech's Ultrathin Keyboard Cover. I had never seen anything else like it at the time. 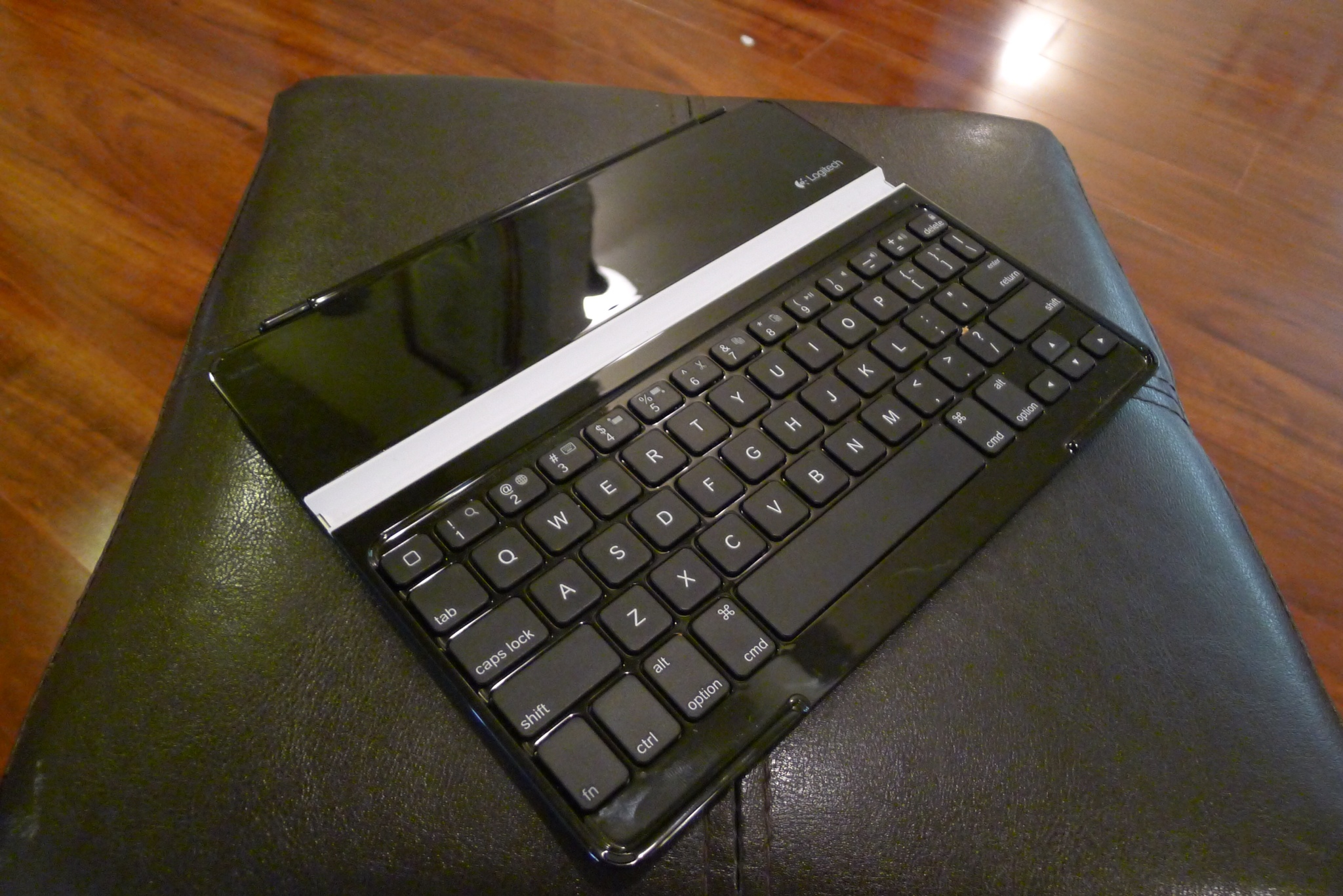 It used a swiveling hinge and the Smart Cover magnets in the iPad to double as both screen cover and  Laptop Keyboard Covers  , and keyboard. Its aluminum exterior also made it a perfect fit with the iPad when carrying the two together. And as for the keyboard, it was very solid, despite the tradeoffs in key height necessary for it to sit flush against the iPad's screen while carrying the pair on the go. There was one notable gripe I had with it, however. It was a bit too Ultrathin, as it was susceptible to bending or warping slightly if you picked it up with the iPad docked on it. 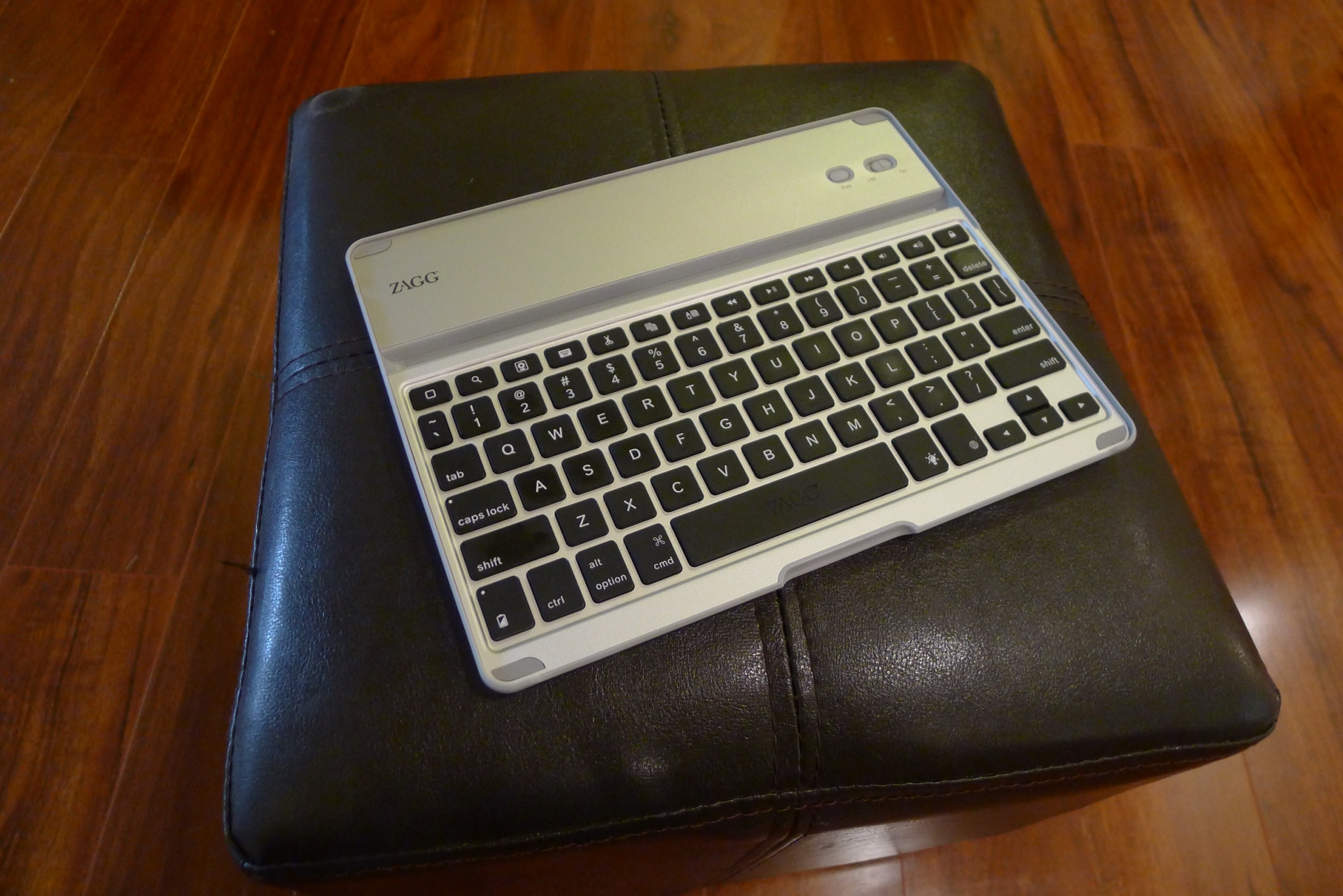 Now enter the brand new ZAGGkeys Pro and Pro Plus. This is ZAGG's entry into this new category of mobile Bluetooth keyboards that double as Smart Cover-esque screen covers, and I have to say that it really takes things to the next level. While it isn't as thin and light as Logitech's Ultrathin, the materials and features give this product a solid, high quality feel that its main rival falls a bit short of. Let's take a closer look at what makes the Pro and Pro Plus tick.

(Programming Note: I received the Pro Plus model for review, so I will refer to it for most of the rest of the review. However, the models are very similar, so both are mentioned at times)

One of the main areas where ZAGG really excels is in product design. Their gear is always polished looking, has a great fit and finish, and you can just tell that a great deal of thought went into them. ZAGG also puts a great deal of effort into the actual construction of their gear, and they definitely stand behind it. The ZAGGkeys Pro and Pro Plus keyboards are no exception. In fact, I would say that these are somewhat of a crowning achievement for them, in both regards. First of all, while an aluminum base is nothing out of the ordinary when it comes to tablet-oriented Bluetooth keyboards, an all-aluminum body is. 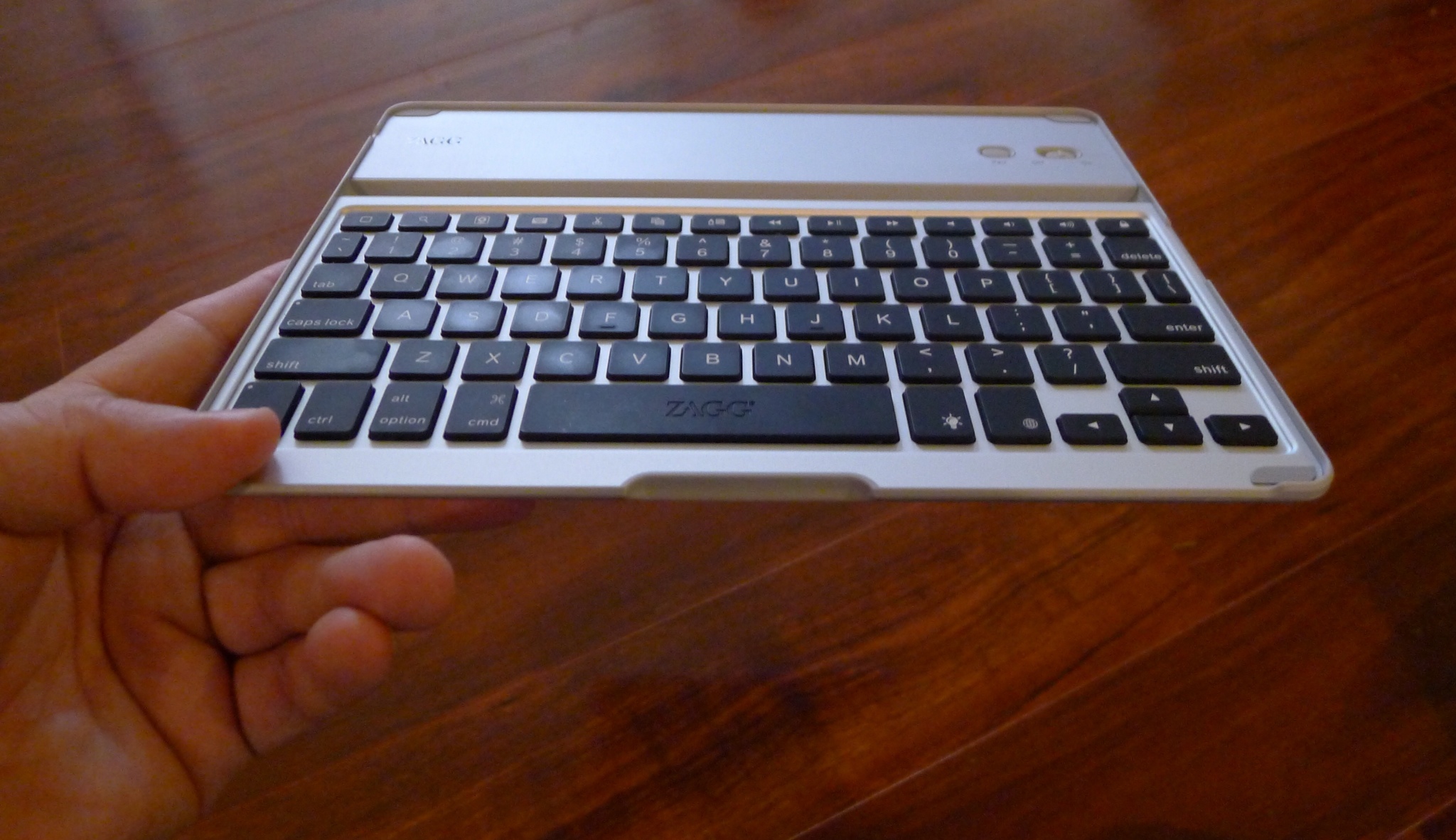 The top cover, including the space between the individual keys, is made from the same matte-finished aluminum as the base. It looks great and feels really solid in the hand. Aluminum just has a feeling of quality that no plastic can match. In contrast, the Logitech Ultrathin's top cover is glossy plastic. Big difference.

What really sets this keyboard apart from the Logitech Ultrathin is not only the all-aluminum construction, but also the fact that ZAGG used a slightly heavier and stronger gauge of metal. If you hold both keyboards such as Acer ONE Netbook A150X (Black) Keyboard  by the edge, you can feel the difference. 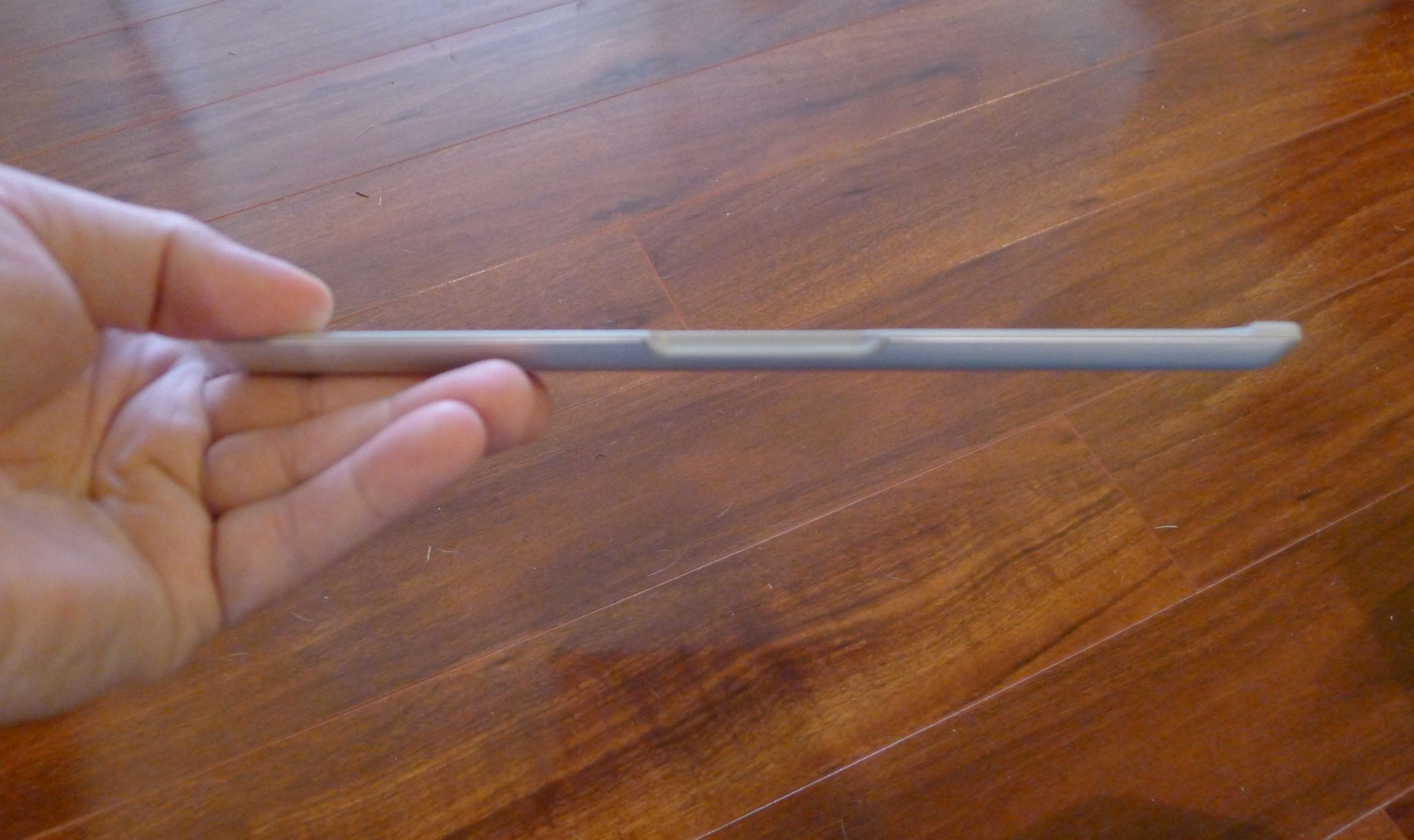 The thinner Ultrathin has a slight “give” that you have to be careful of (which I mentioned in my review ), while the Pro Plus is more firm and solid. There is a tradeoff, however, in that the Pro Plus is also noticeably heavier and thicker. 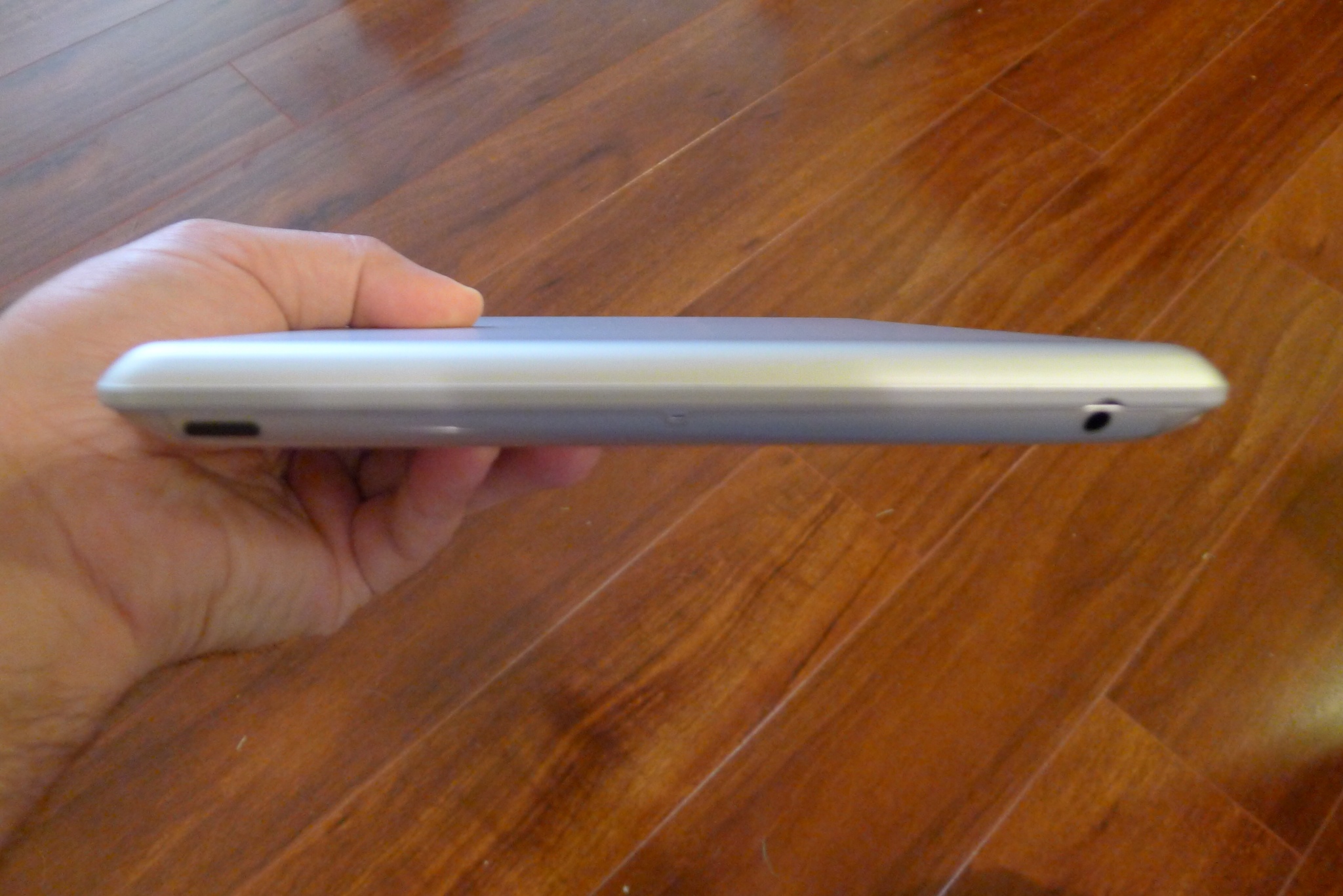 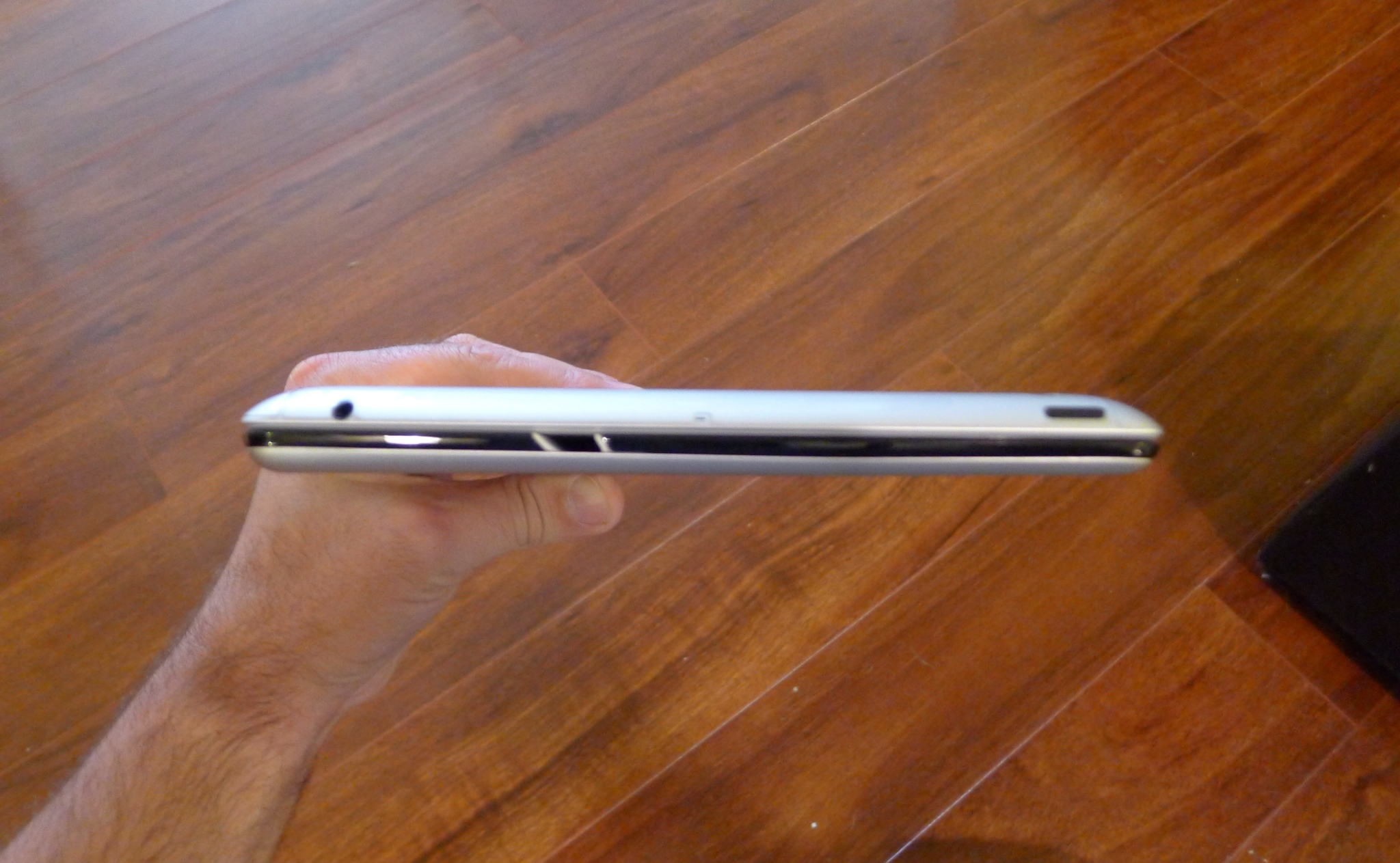 Don't get me wrong. It's not too heavy or thick, by any stretch. It's just designed differently than its competitor. Despite their similarities, you can tell that each product aims at a different target, which is a good thing, in my opinion. ZAGG didn't set out to make a “me-too” device, here. They took a good idea and put their own unique spin on it, and in more ways than just overall construction, which you will see in a bit.

Rounding out the construction, the keyboard has just a little bit of plastic trim around the top edge, which the iPad sits inside of when it is used as a  Laptop Keyboard Covers  .